Launch of the First Ghaf Festival

Aimed at today’s youth and to honour the significance of Ghaf trees in Emirati tradition and culture, the Zayed International Foundation for the Environment and the Dubai Police General Headquarters joined hands to launch the first Ghaf Festival at the Dubai Police Academy.

The event saw students of Hemaya School participate in various educational activities that reminded them of Ghaf tree’s place as an important element of UAE’s national identity and its designation as the official emblem of the Year of Tolerance. 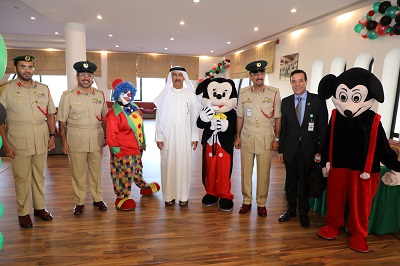 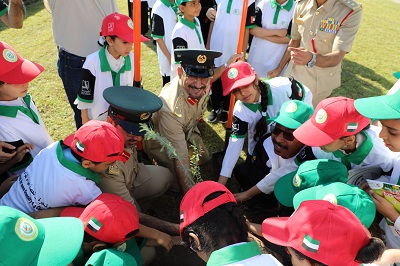 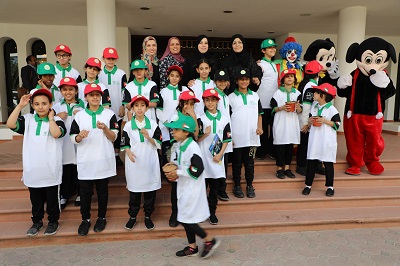 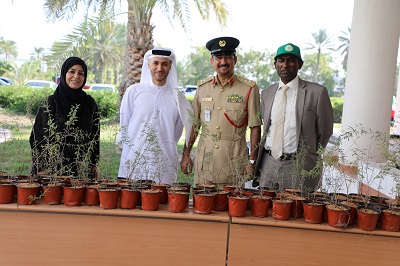 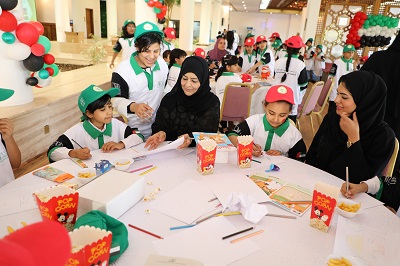 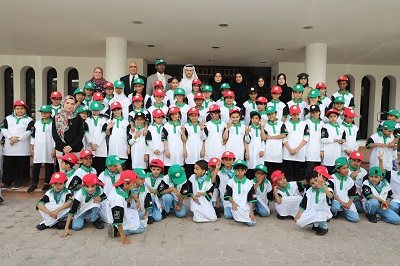 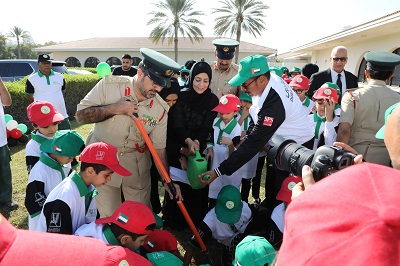 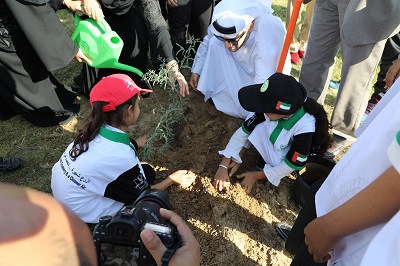 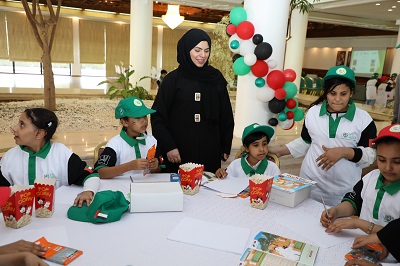 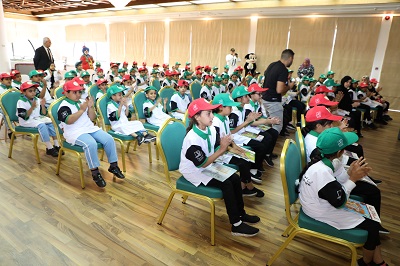