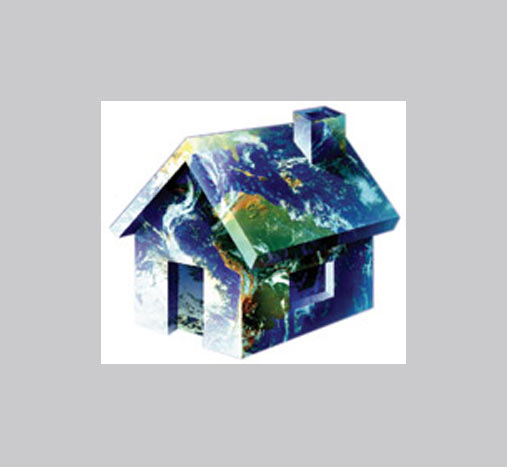 The work of 1,360 experts from 95 countries, the assessment is a landmark study on the condition of the world’s ecosystem services from fisheries and freshwaters up to the carbon capture of the world’s forests. It also underlines the economic importance of natural or nature’s capital and demonstrates that the degradation of ecosystems is progressing at an alarming and unsustainable rate. Indeed it estimates that 60 per cent of the ecosystem services that support all life on Earth are being degraded or used unsustainably.

The assessment concludes these declines are fast becoming barriers to fighting poverty and meeting the Millennium Development Goals while triggering worrying new threats including the spread of old diseases like malaria and cholera and the risk of new ones emerging. The Assessment, and its numerous spin off reports published throughout 2005, is not just a wake up call to world leaders. It also offers forward looking proposals on how to reverse degradation of ecosystems and the services they provide.

In a statement, released in March 2005 and entitled “Living Beyond our Means: Natural Assets and Human Well-being”, the assessment’s 45-person board said: “The over-riding conclusion …is that it lies within the power of human societies to ease the strains we are putting on the nature services of the planet”.

“Achieving this however will require radical changes in the way nature is treated at every level of decision-making and new ways of cooperation between government, business and civil society,” it added.

In the opinion of the Zayed Prize International Jury, the Assessment is a remarkable scientific achievement. It is also one that is commanding political attention while shaping the environmental agenda of the 21st century, especially in the challenging area of ensuring nature’s capital is given real value alongside financial and human capital.