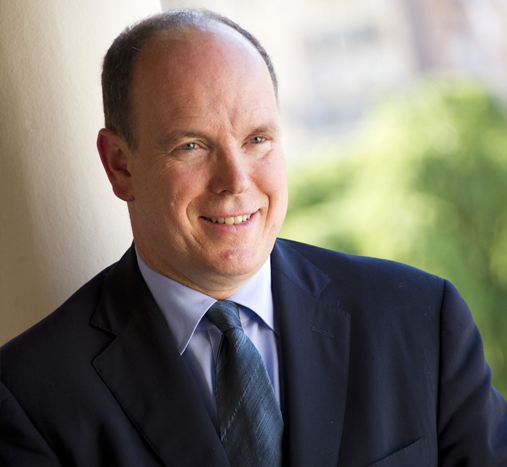 A renowned conservationist and advocate for the earth’s marine and polar environments was honoured by the jury for the prolific environmental work carried out by the Prince Albert II Foundation, which he founded in 2006 after traveling to the North Pole and witnessing the effects of climate change on the Arctic’s weakening ice.

Since its inception, the Foundation has supported more than 127 sustainable and ethical projects focusing on climate in locations as diverse as the Mediterranean Basin, Kenya, Mali, Indonesia and Brazil.Among other issues, it has also supported projects related to developing renewable energies; combating the loss of biodiversity; improving universal access to clean water; and fighting desertification.

In 2008, the Foundation took up the protection of the Bluefin tuna, and, as a result of its efforts, a moratorium on the fish has been implemented in Monaco – the world’s first ‘Bluefin tuna free’ country.