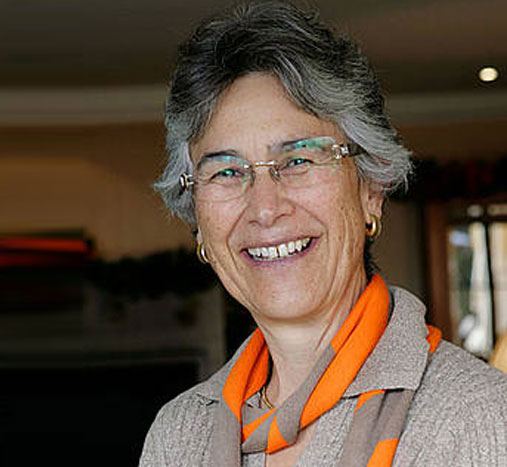 Ms. Yolanda Kakabadse was chosen for her leading role and efforts in the preparation of the NGOs Chapter in Agenda 21 at the Rio conference of 1992. Since then she has achieved pioneering work at grassroots level as founder and president of the foundation “Furturo Latinoamericano”. She served as Minister of Environment of Ecuador and in that capacity she continued her leading role in addressing environmental concerns at the national, regional and international levels. She is now the President of IUCN, leading efforts to integrate governments, NGOs and United Nations organisations efforts, while maintaining her links at grassroots level.