Zayed International Foundation for the Environment and Hemaya Schools - A Dubai Police Initiative, Launch ‘Environmental Initiative of The Year of the 50th to Plant 50 Trees

To mark the celebrations of the ‘Year of the 50th’ and commemorate 50 years of the UAE’s formation, the Hemaya Schools – a Dubai Police initiative, in cooperation with Zayed International Foundation for the Environment has launched the ‘Environmental Initiative of the Year of 50th to Plant 50 Trees.

In a speech delivered at the event, HE Major General Prof. Dr. Mohammed Ahmed bin Fahad praised the initiative and said: "Tree-planting initiatives consolidate the values instilled by the Founding Father of the UAE, the late Sheikh Zayed bin Sultan Al Nahyan, may Allah rest his soul."

He also stated that since its inception and in accordance with the directives of its founder and patron HH Sheikh Mohammed bin Rashid Al Maktoum, Vice President and Prime Minister of the UAE and Ruler of Dubai, the Zayed Foundation has sought to consolidate and build on these

principles through its initiatives, events and environmental activities undertaken at the national, regional and international levels.

He added, "Our celebrations of the Year of the 50th reflect the story of its founder who, with his wisdom and intelligence, managed to gather seven emirates to announce their union on December 2nd, 1971."

In his speech, he also indicated that the "UAE is a country that has crossed out the word impossible, a country whose dreams have surpassed all barriers, and its name has emerged at the forefront of all fields."

He added: "The UAE is today - as its leaders planned - racing to the future, where its landmark constructions soar high, its projects and plans break new frontiers, and an ambitious space mission has reached Mars.

He concluded his speech by saying: "Our celebration of the Golden Jubilee - as we witness the influx of millions of visitors to Expo 2020 Dubai, make us proud of belonging to this country, which has brought together on its land various nationalities and cultures and has become the focus of the whole world, due to the values of love and tolerance it cherishes."

He added: "Through this environmental initiative, we seek to follow in the footsteps set by the wise leadership to achieve the aspirations and hopes of our honorable people to reach Sustainable Development Goals by the year 2071.

He added, "Since its inception in 1999, the Zayed International Foundation for the Environment has sought to spread environmental awareness and environmental culture and provide scientific

Concluding his speech, Dr. Hamdan Al Shaer thanked HE Prof. Dr. Mohammed bin Fahd, the management of Hemaya Schools and the Zayed Foundation staff for their efforts in making the initiative a success.

The Environmental Initiative of the Year of the 50th to Plant 50 Trees will be implemented across various emirates in the UAE. 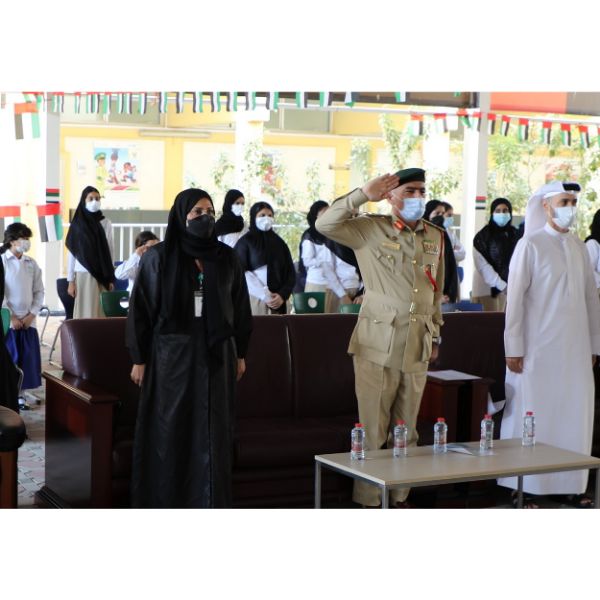 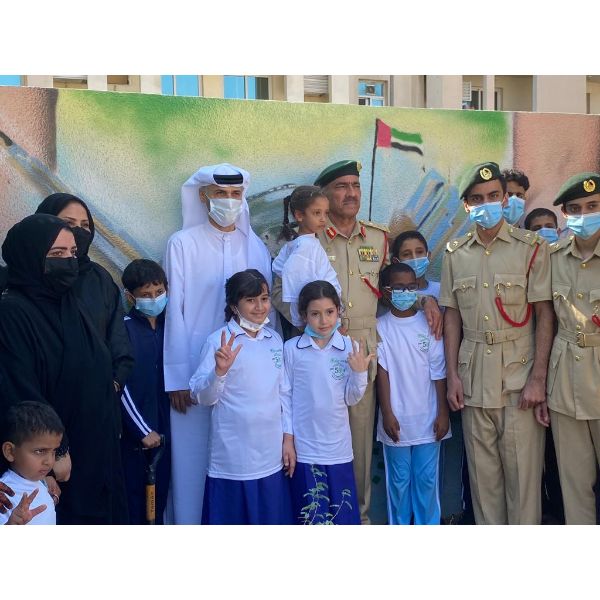 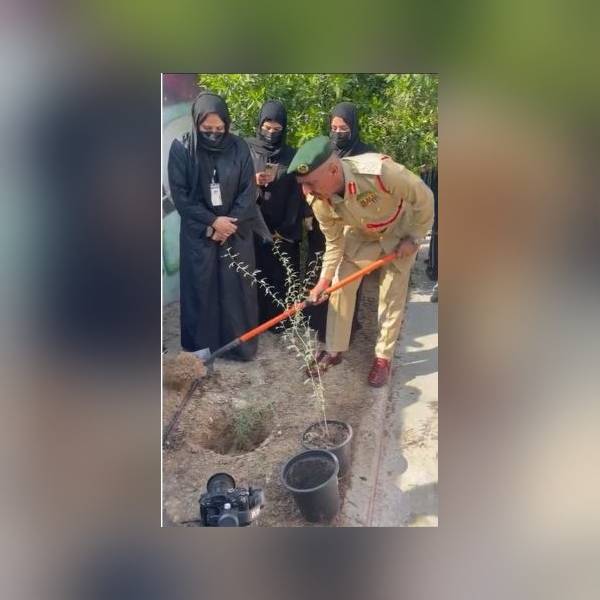